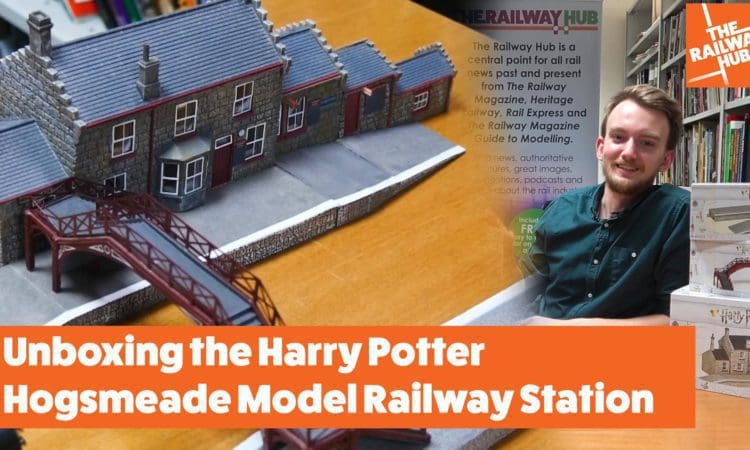 Take a look at the Hogsmeade station buildings, part of Hornby’s Harry Potter collection, and bring your magical layouts to life.

The Harry Potter series continues to capture the imaginations of generations, and now Hornby has created its own little piece of magic for fans.

Take a look at the finely-detailed Hogsmeade station model and see what it looks like in a full layout.

Muggles and magic folk of all ages can recreate the adventure of travelling on the Hogwarts Express from Platform 9¾ to Hogsmeade station.

The Hornby models come with a range of individual resin station buildings and accessories to build the wizardry layout at home.

You can find the Harry Potter collection by Hornby at your nearest model railway shop or from Hornby directly.

Products featured in the video:

We’ve teamed up with our friends at Hornby to offer you the chance to win a massive Harry Potter modelling bundle worth more than £540!

Create your own little bit of Harry Potter magic with the Hogwarts Express electric train set, depart the iconic Platform 9¾ and arrive at Hogsmeade railway station with the fantastic models from the Harry Potter Hornby collection.

Here’s what’s included in the prize?