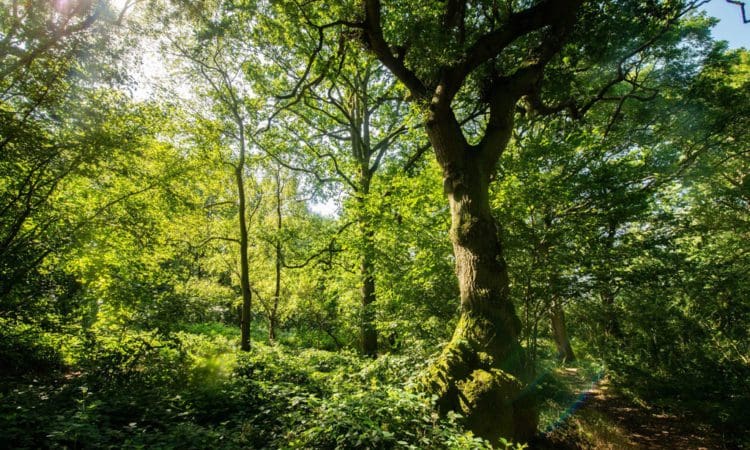 There’s a stark warning for the bosses of HS2 as the Wildlife Trusts reveal the high speed project could destroy irreplaceable natural habitats. Here’s this week’s round-up.

The UK’s biggest rail workers’ union is calling for a halt to the closure of ticket offices and staffing cuts after claiming almost half of all stations are unstaffed.

The Rail, Maritime and Transport union (RMT) said its research found only 10% of railway stations were fully staffed.

Around 45% of stations were only staffed for part of the day and a similar proportion were totally unstaffed, the union said. The rail industry said more staff are employed than 20 years ago.

The Wildlife Trusts have said HS2 will damage the ecosystems that could solve the climate emergency.

The organisation said in its new report – which uses data from 14 Wildlife Trusts affected by the plans – is the “most comprehensive” assessment of the environmental damage that HS2 could cause.

The first reports from several heritage railways suggest they enjoyed a bumper year and festive season.

The Epping Ongar Railway revealed it had set a new record by carrying 45,710 passengers – 3,906 more than its previous record set in 2018.

Strong attendances at events including the real ale festival in July and the Ongar Dinosaurs in May contributed to the impressive result, boosted by more than 16,000 people riding on the Santa specials. Full story

Organisations developing cutting-edge technology focused on making rail journeys faster, cleaner and greener could receive a share of £9.4 million to bring their ideas to life.

The Department for Transport is working with Innovate UK to launch the 2020 First of a Kind competition to accelerate innovation in rail. Now in its fourth year, the competition will help transform rail travel for passengers and decarbonise the network. Full story.

The carriage was built entirely by craftsmen working at the Ffestiniog & Welsh Highland Railways’ engineering and carriage works at Boston Lodge in North Wales, and is reminiscent of the Orient Express. Full story.

Up to 250 jobs are set to be axed at a factory making trains in County Durham. The Newton Aycliffe site opened in 2015 and has a workforce of 900 and will this year finish a £5.7 billion order for Inter City Express trains.

The manufacturer said it will begin a 45-day consultation process with staff about job losses as it looks to make its UK plant “more flexible, agile and globally competitive”, it said in a statement. Full story.