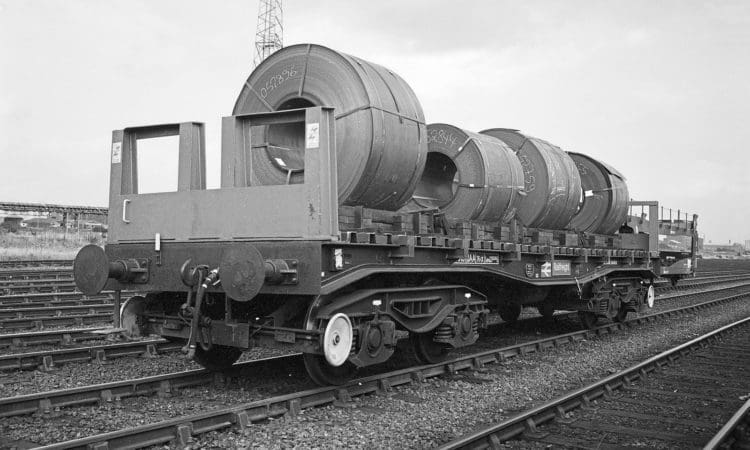 1. A big player for the UK economy

According to the Rail Freight Group, rail freight contributes £870m to the economy and plays a big part in reducing congestion and carbon emissions.

The subsequent loss of most coal movements meant that in 2017/18 overall freight tonnage was recorded at some 75 million conveyed by an average of just over 600 freight trains a day, yet despite this decline, there is still much in the modern railway scene to interest the dedicated freight follower.