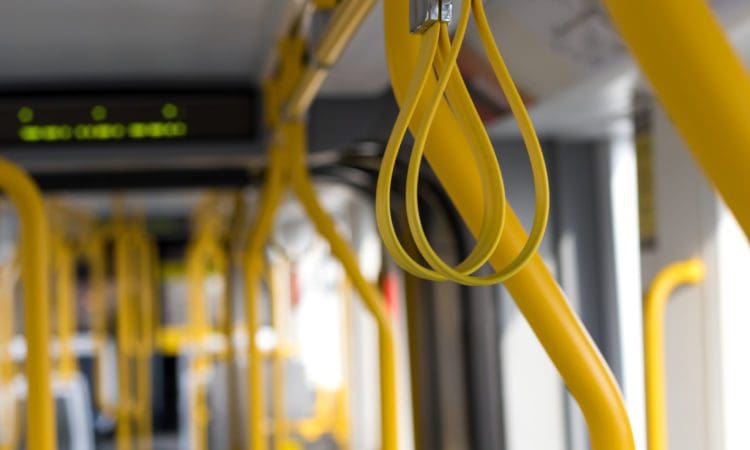 Welcome to The Railway Hub’s weekly round-up of the latest railway news.

This week’s railway round-up is dominated with the story that the government is to launch a review into the costs and benefits of HS2, even after £7 billion has already been spent on the high speed rail project.

The government is to launch a review of high-speed rail link HS2, with Transport Secretary Grant Shapps saying a “go or no-go” decision will be made by the end of the year.

The first part of HS2, between London and Birmingham, was expected to open in the winter of 2026. The second phase to Leeds and Manchester is still scheduled to be completed by 2032-33. £7billion has already been spent on the project so far.

Network Rail and train operators are reminding passengers of significant disruption to journeys this August Bank Holiday weekend with travellers urged not to travel to/from London on August 24/25.

There will be major changes to services as vital work takes place at the southern end of the historic route as part of the East Coast Upgrade.

The lines between Peterborough and King’s Cross and Cambridge and London St Pancras International will be closed for the first time in two decades, meaning no trains are able to run on this portion of the railway. This includes the Moorgate line via Hertford North.

Three teenagers have been sentenced after a model railway exhibition was destroyed at a school in Stamford, Lincolnshire.

The males were charged following the incident at Stamford Welland Academy on Saturday, May 18. Three “mindless” youths shared a bottle of vodka as part of pre-exam night out before deliberately trashing a model railway exhibition worth £30,000, a court heard.

The schoolboys, along with a fourth defendant, went on a 4am “rampage” by pushing tables over and throwing parts of displays against the wall.

On August 19, the three, all of whom are aged 16 and cannot be named for legal reasons, appeared at Lincoln Youth Court and pleaded guilty to the offences.

They were handed 12-month referral orders, and their parents will pay £500 compensation each to Market Deeping Railway Club, £85 prosecution costs and a £20 victim surcharge.

Sentencing involving the fourth youth, also aged 16, was adjourned until September 2. He has also pleaded guilty to criminal damage.

The line had been closed by ‘wash-aways’ and landslips at multiple locations around Crianlarich and Tyndrum as a result of the extreme rainfall on August 4 when around 80mm of rain fell in just a few hours onto already saturated land.

This caused serious flooding which washed away sections of ballast and embankment and overwhelmed drainage on the railway. Further heavy rain on August 9 also caused landslips which brought debris down from above and blocked the line at Arrochar.

North set to receive ‘£2,300 less per person in transport spending than London’

Boris Johnson has been urged to keep his promises after a report suggested the North is set to receive more than £2,300 less per person in transport spending than London.

The Government’s planned transport spending for London is almost three times more per head than the North unless investment in the Northern Powerhouse gets the go-ahead, a think-tank said.

Network Rail warns of dangers of the railway after trespasser jailed

Network Rail is reminding the public of the dangers posed by trespassing on the railway after a man who climbed on top of a tunnel overlooking railway lines near St. Pancras International station, blocking trains between London, Kent and France, was jailed.

Terry Maher, aged 44, of Cubitt Street, clambered onto the tunnel, owned by Network Rail, with a St. George’s flag, power banks for his phone and warm clothing, and stayed in the extremely dangerous area for 13 hours.