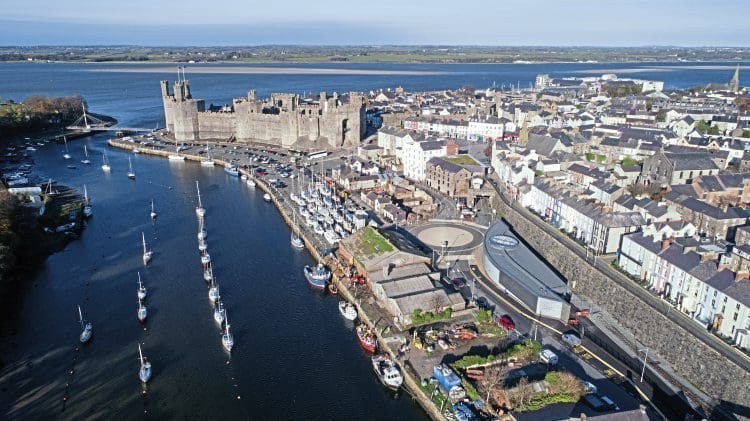 The newest station in the heritage sector – the Welsh Highland Railway’s £3 million Caernarfon terminus – opened for business on March 30, when it was used by scheduled services for the first time.

The new station, part of the £15 million Caernarfon Tourism Attractor Destination bid led by Croeso Cymru, and part funded by the European Regional Development Fund through the Welsh Government, will be officially opened on June 14.

The first scheduled departure left the station 21 years on from when the heritage-era WHR first opened in the town: the original line terminated at Dinas, and revivalists used the former standard gauge trackbed to run from Caernarfon to there.