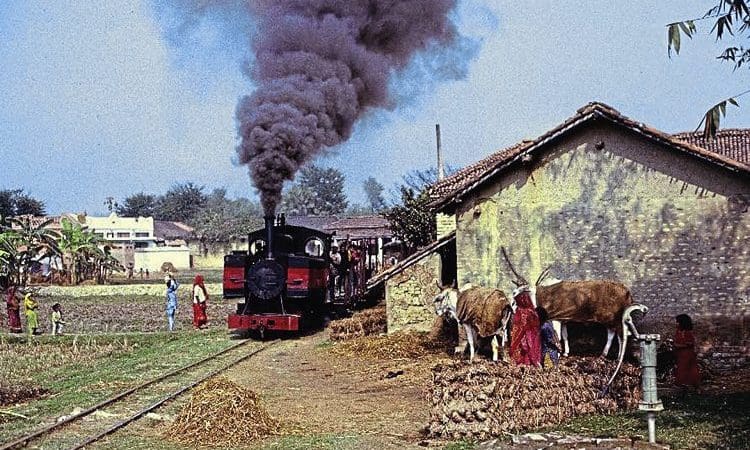 A LOCOMOTIVE that is an example of a type which ran on the original Welsh Highland Railway is to be one of the stars of the revived line’s major June 21-23 heritage event.

The class 10-12-D comprised 495 locomotives built in Philadephia for the UK Ministry of Munitions for use on the Western Front, and after the First World War ended, they were sold off as surplus.