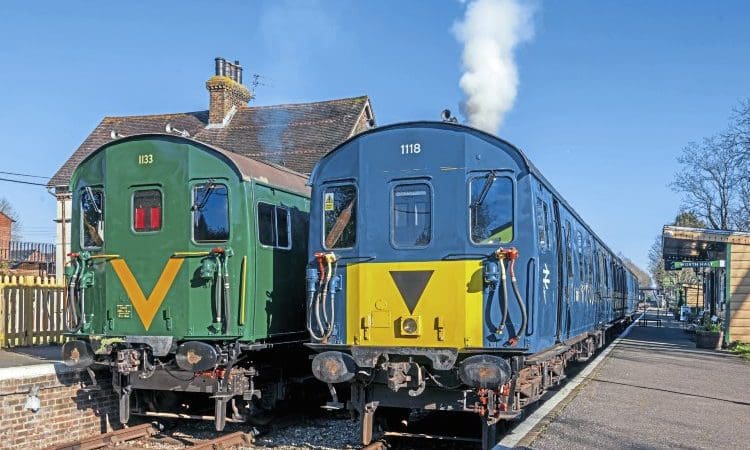 THE Lavender Line has held a special event to mark the 50th anniversary of the closure of the LBSCR Lewes to Uckfield line on which it is built.

The seeds of the Lewes-Uckfield closure were sown in 1964 when Stage 1 of the Lewes Relief Road, built to ease congestion in Lewes, was approved by Minister of Transport Ernest Marples with a 75% grant towards the £350,000 cost.

This stage involved the construction of the Phoenix Causeway bridge to Cliffe High Street, the path of which was blocked by the embankment carrying the Lewes to Uckfield line.

Were the railway to remain open, another road bridge or level crossing would be required at a cost of £135,000.