York Theatre Royal/National Railway Museum (DVD, Genesius Pictures in association with Quidem Productions, 134 minutes including 25 minutes of special features, £12.99, available from Amazon, Salisbury, HMV and others, including the NRM). 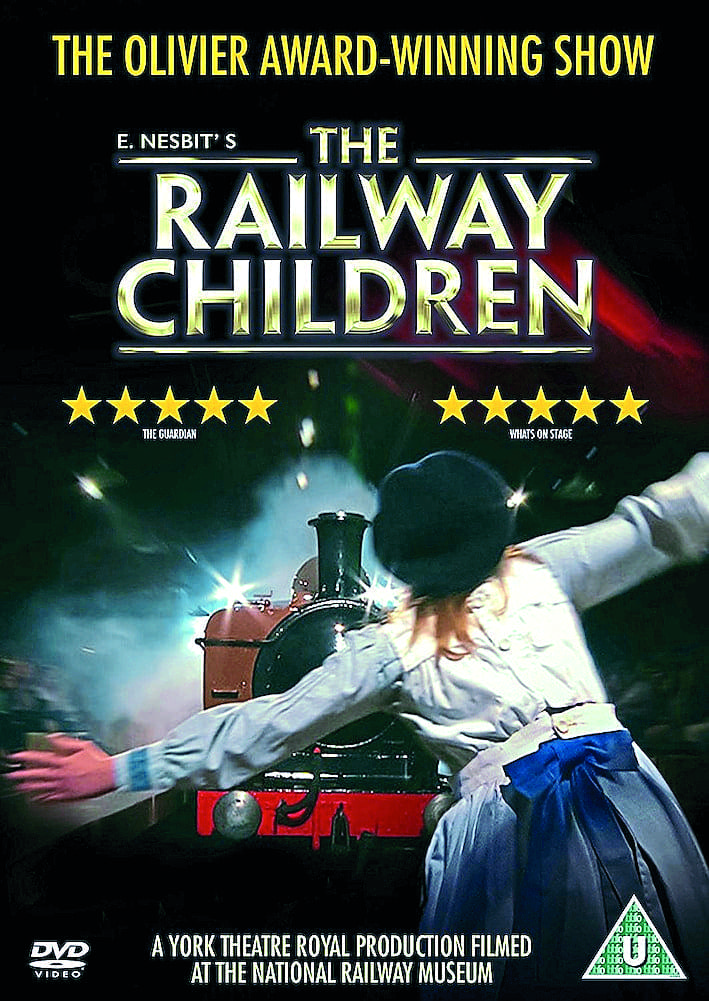 If you missed the performances at the temporary Signal Box Theatre in the NRM at York, featuring one of the stars of the legendary EMI big screen blockbuster of 1970, GWR pannier No. 5775 in its fictional ochre livery, or the King’s Cross Theatre production next door to the terminus of the same name, now’s the chance to catch up on what you missed from the comfort of your armchair – and this DVD is worth every penny. On March 16, the film of York Theatre Royal’s Olivier Award-winning production at the NRM, adapted for the stage by Mike Kenny and directed for the stage by Damian Cruden, was screened at cinemas nationwide.

First produced by York Theatre Royal at the National Railway Museum, where it enjoyed two
sell-out and critically acclaimed seasons in 2008 and 2009, the production then opened at Waterloo; the former Eurostar terminal in July 2010, where it won the 2011 Olivier Award for Best Entertainment, before opening in Toronto in 2011 in a temporary theatre built at the base of the CN Tower in Roundhouse Park.

Special features on the DVD include behind-the-scenes interviews and a short film on Edith Nesbit. The film has a U certificate.