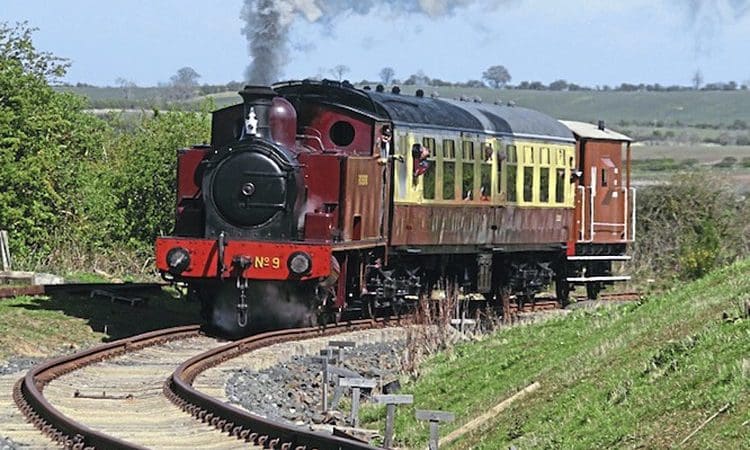 THE Aln Valley Railway has raised a third of the £75,000 needed to complete the purchase of the locomotive which forms the mainstay of its steam services.

The appeal scheme sees 175 supporters each giving £125 every month for two years, or an equivalent one-off donation.

Richboro was built for the Port of London Authority and sold to W Craig & Sons of Ifton Colliery, Shropshire in 1926. It was transferred to the National Coal Board in 1947.

After storage at Gresham Colliery, it moved to the Llangollen Railway, and then stood outside the Dapol factory for several years.