A LONG-lost locomotive that was re-created from a single photograph has received its official launch at the Beamish Museum in County Durham. 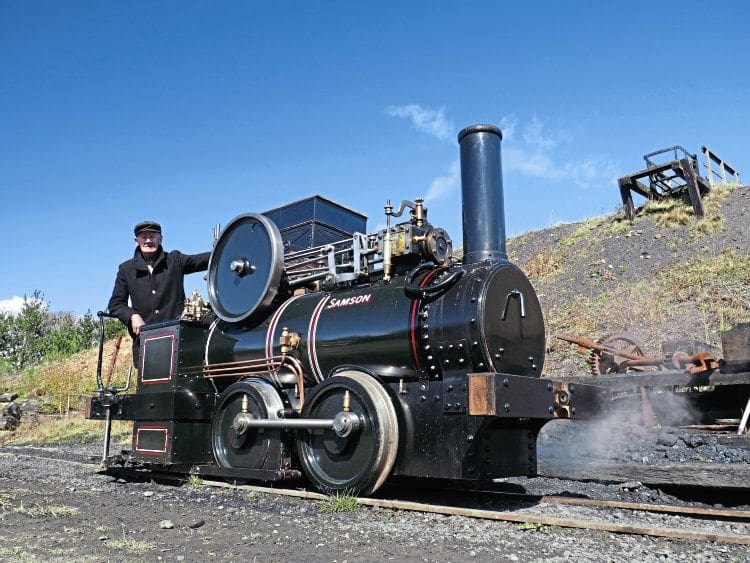 As previously reported, the new-build 0-4-0WTG Samson has been mainly built by 79-year-old Beamish volunteer David Young, who spent 5000 man hours on the project.

The original Samson was built in 1874, the first design by Mr Tarrant, who was employed by Stephen Lewin & Company, which embarked on a short-lived period of locomotive design and manufacture at its Poole-based foundry.

The company had built one steam locomotive previously, but Samson was the first in a series which had a certain house-style, but which did not bring success or recognition for its locomotive building.

Read more in the latest issue of HR