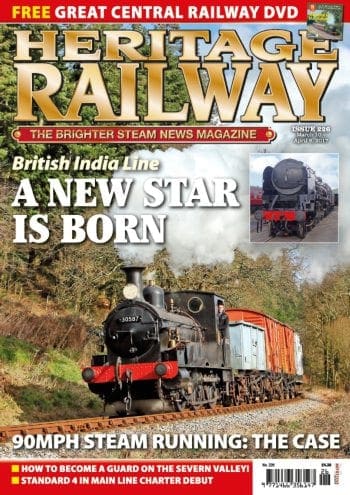 Up & Running
Guide to railways running in March and early April.