IT was a reunion that heritage diesel enthusiast Neil Carter thought would never happen. But now it has, and Neil, who within months will celebrate 40 years’ railway service, couldn’t be more delighted.

In 1994 Neil, a fan of the Western Region Class 52 diesel hydraulics, bought from a friend the nameplate Western Invader that had been carried by D1009. With the plate came the locomotive’s GWR-style cabside numberplate, albeit sadly without its lettering or numbers.

Over the ensuing 22 years Neil, who is 58, often wondered what had happened to the lettering and numbers, but reluctantly came to the conclusion that they were lost forever. 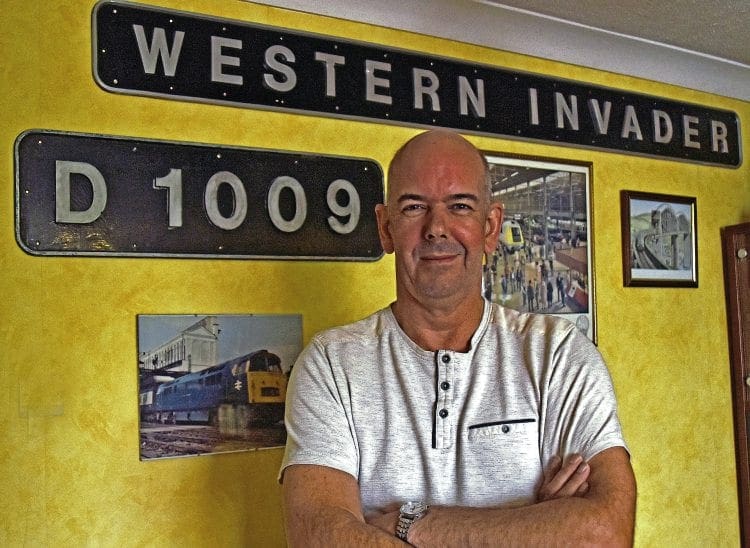 Indeed, such was his belief that they were long gone that he recently commissioned a replica set, which he planned to fix to the cabside plate.

Read more in the latest issue of Heritage Railway