I never met him or even knew him, but I was saddened to learn of the death of John Hendley, for he was a man from a similar mould as myself – a dedicated Wolverhampton Wanderers supporter, keen on most sports, a railway enthusiast, and a railwayana collector.

John, known as ‘Foz’, passed away on January 1 at the age of 67, and such was the respect for him at Wolves that the team’s 3-0 win over Brentford at Molineux the following day was dedicated to him by head coach Nuno Espirito Santo. 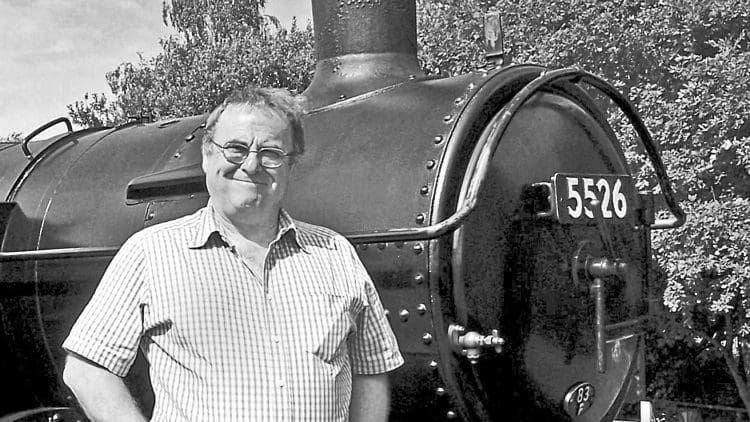 He had been a supporter of the team since the age of 15, started contributing to the club’s matchday programme in the late-1980s, and joined the staff full-time in 1999, continuing with his involvement with the programme but also assisting in the press office, serving as club historian, and an author of Wolves’ history.

As a Wolves supporter myself, I have personally recorded every one of their matches since the start of the 1955/56 season – that’s 62 years and still counting – but that pales into insignificance beside John’s astonishing achievement of attending more than 1000 successive matches played by the team.

Away from the football pitch he was passionate about steam, and indeed his obituary on the club website was accompanied by a photograph of him beside preserved GWR 2-6-2T No. 5526, while he was also a keen railwayana collector. Described in the obituary as “quirky, eccentric, deeply caring and generous”, the tribute ends: “Sleep tight mate. We will miss you.”

Read more News and Features in Issue 238 of HR – on sale now!