Two tickets issued to mid-Victorian rail travellers will feature in Paddington Ticket Auctions’ sale in central London on January 27. They are a Great Eastern first-class single into London from what was then rural Essex, and a South Staffordshire Railway journey of just 1½ miles.

The GER ticket is dated April 25, 1867, and was for travel from Buckhurst Hill to Fenchurch Street, a journey of 12 miles. Buckhurst Hill was opened by Eastern Counties Railway in August 1856 on the line from the capital to Loughton, became part of the GER system in 1862 and the LNER in 1923, and finally London Underground’s Central Line following the line’s electrification in 1948. The condition “not available by express train” is printed on the back of the ticket. 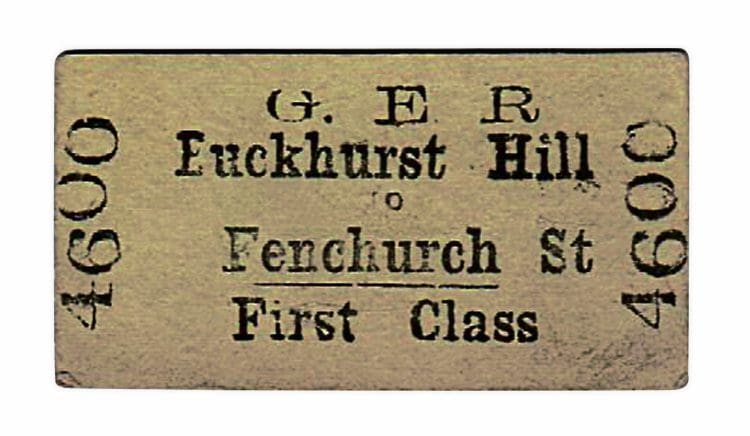 The South Staffordshire Railway was formed by the amalgamation of the South Staffordshire Junction Railway and Trent Valley Midlands & Grand Junction Railway in October 1846. The ticket was for a 2nd class single from Dudley to Dudley Port on the Dudley-Wychnor Junction line, and although it is dated May 2 with no year, Chris Dickerson of Paddington Ticket Auctions estimates it at 1850-52, based on its serial number. The auction, at the Royal National Hotel in Russell Square, starts at 11am.

Read more News and Features in Issue 237 of HR – on sale now!