Steam Dreams is offering an exciting new nine-day steam tour, encompassing The Harz Mountains of Germany as well as four of Europe’s most beautiful cities. The Harz Mountains Explorer, Steam Dreams’ first nine day steam tour of mainland Europe, sets out from London on Tuesday 17 April with passengers travelling by train Eurostar to Cologne. From then onwards, passengers are treated to up to four days of mainline steam, with overnight stays in Berlin, Dresden and Cologne, as well as three nights in the magical Harz Mountains themselves. 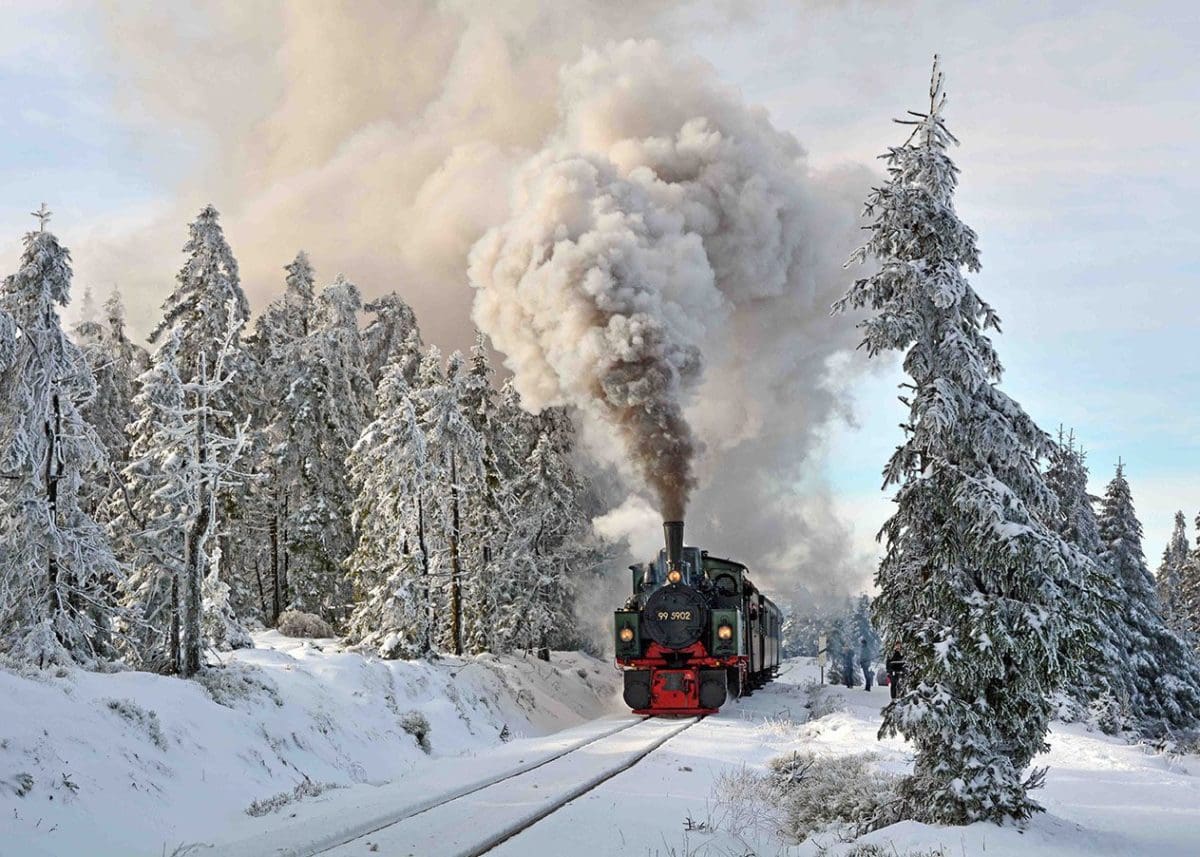 On Saturday 19 May, The Cathedrals Express to Edinburgh will pull out of London, diesel hauled, for the first leg of a four day trip to Edinburgh.  At York, Flying Scotsman will take over to head the train north, along the coast to Edinburgh. Passengers will stay here for three nights, before returning on Tuesday 22 May from Edinburgh to London Euston via The Settle & Carlisle Railway, crossing the famous Ribblehead Viaduct. Steam Dreams is also planning to use Flying Scotsman to haul lunchtime and evening trips on 20 May from Edinburgh Waverley across the Forth Bridge and along the Forth Valley.

Following a popular visit to the Lakes in 2015, Steam Dreams will be re-visiting Lake Windermere on a four day holiday entitled the Lakes Express, commemorating the famous train that ran for many years from London to this popular tourist destination.

On Monday 18 June, the Lakes Express leaves London Victoria and heads towards Shrewsbury before taking the picturesque route along the Welsh border for a mid-afternoon break in Chester. In early evening the train heads north to Carnforth at the southern end of the Lake District. The return journey will depart mid-morning from Carnforth, covering sections of the West Coast main line and return to London Victoria in the early evening. With the option to book into specially selected lakeside hotels with beautiful views, the three night stay will give passengers easy access to the many attractions in the area, including heritage lines and national trust properties.

For further information about steam holidays with Steam Dreams, and to order your copy of their brochure contact the Booking Office on 01483 209888 or visit www.SteamDreams.co.uk