It WAS a close bout, but the Southern Railway won on points against the GWR at Great Northern’s October 7 sale at Poynton, followed by the LNER and a second GWR contender on the undercard.

Top of the quartet was Robert Blake from Lord Nelson No. 30855 (£12,800), ahead of the £12,200 for Diamond Jubilee from A3 No. 60046, which was built at Doncaster in 1924 and saw a main line life of nearly four decades, which is a stark contrast to some of the newer ECML Pacifics that in some cases didn’t achieve much more than a third of that. 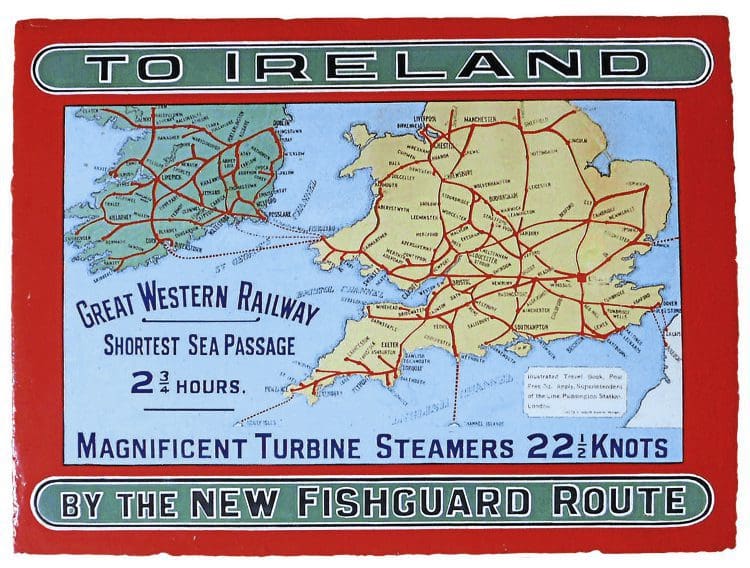 In four figures came Patrick Stirling, a single-owner plate from A1 Pacific No. 60119 that, although being a BR-built locomotive, emerged from Doncaster in November 1948 in LNER green until being painted blue (£8000).

A non-seller in the category was the heavyweight of the auction, Royal Irish Fusilier with regimental badge from LMS Royal Scot class No. 46123, this being the only one of the two off the engine available on the open market, as the other is in the regimental museum in Armagh.

Shirburn Castle from GWR No. 5030 also failed to sell under the hammer.