Like a lower league contender determined to mix it with higher level competition, an LMS Jubilee nameplate challenged the GWR and LNER at Great Central’s September 2 sale at Stoneleigh Park, and emerged not only with credit, but with the latter trailing in its wake. 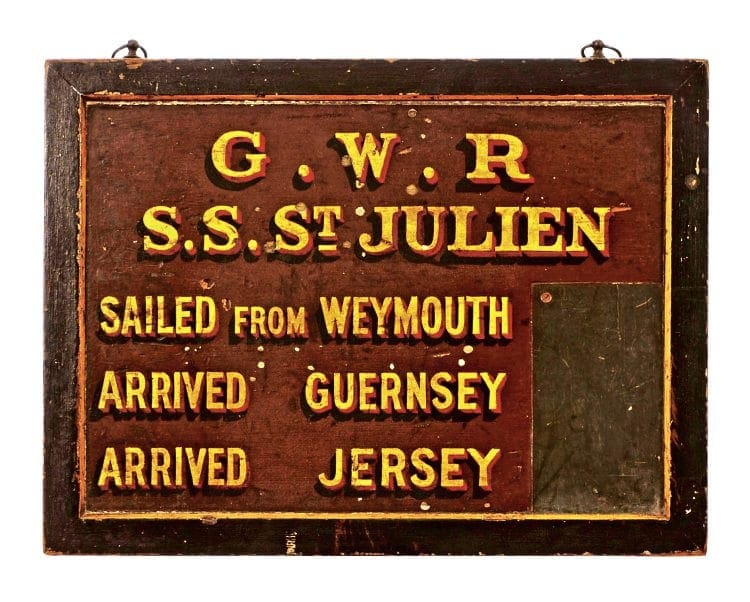 Lurking in the wings was Happy Knight from LNER A2 No. 60533, but the Pacific was in for a shock if it reckoned the silver medal was in the bag, for while its price of £12,200 was far from shabby, British Honduras from a rather more modest express locomotive, Jubilee No. 45602, had other ideas and stormed past at £13,200, almost doubling its lower estimate. Will the Jubilee bubble never burst?

The cabside and smokebox numberplates from No. 4994 also went under the hammer, selling for £1550 and £700 respectively.