The LMS is set to take centre stage ahead of the other Big Four railway companies at Great Northern Railwayana’s auction on October 7, when Royal Irish Fusilier, with its regimental badge from No. 46123 will be going under the hammer.

The Royal Scot was built by the North British Loco Co in Glasgow in November 1927 and withdrawn from Carlisle Upperby (12B) exactly 35 years later, in November 1962.

The head of a family steam locomotive dynasty, Patrick Stirling, may also be in the sights of nameplate collectors at the auction.

The Scot, whose name was carried by LNER Peppercorn A1 No. 60119, was locomotive superintendent of the Glasgow & South Western Railway from 1853-66 and subsequently of the Great Northern Railway 1866-95.

His younger brother James succeeded him as loco superintendent of the GSWR in 1866 before moving to the South Eastern Railway in a similar role in 1878, retiring in 1898. 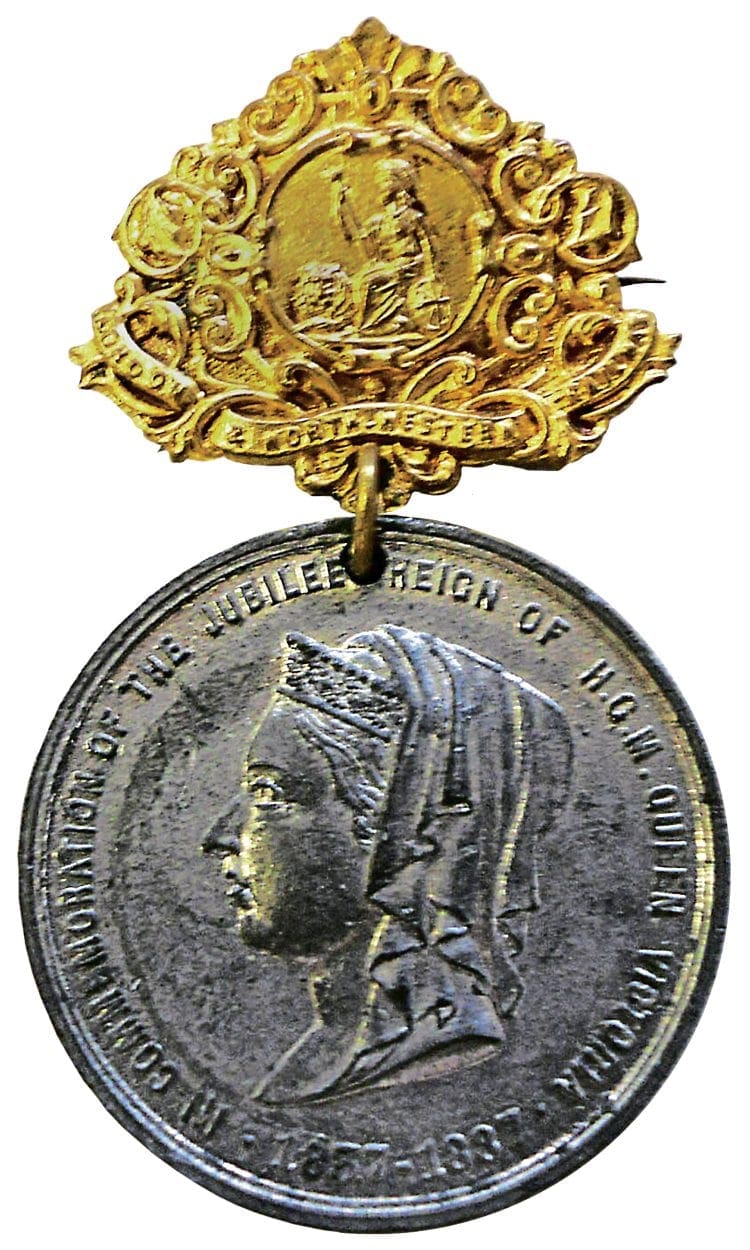 In addition, one of Patrick’s sons, Matthew, was locomotive superintendent of the Hull & Barnsley Railway from 1885-1922.