The world record realisation for a railwayana auction may be under threat on September 2 when a George Cross awarded in 1965 to the driver of a Britannia Pacific for heroism is to go under the hammer.

Interest in the medal is bound to be high, among not only those railwayana collectors whose pockets are deep enough to seriously consider a bid, but also within the heritage movement as a whole, which always takes interest in an item of such significance, and also medal collectors.

Currently the record for a George Cross – the second highest award in the honours system, behind the Victoria Cross – is an astonishing £260,000 achieved in July 2015, although this did also include four other medals, documents and photographs.

The record hammer price for a GC on its own is £120,000, and while Great Central Railwayana, which will be selling the medal, is not anticipating such a realisation, there is a quiet belief among experts that the railwayana record of £60,000, for nameplate Golden Fleece from A4 No. 60030 achieved at Sheffield in 2004, may be eclipsed. 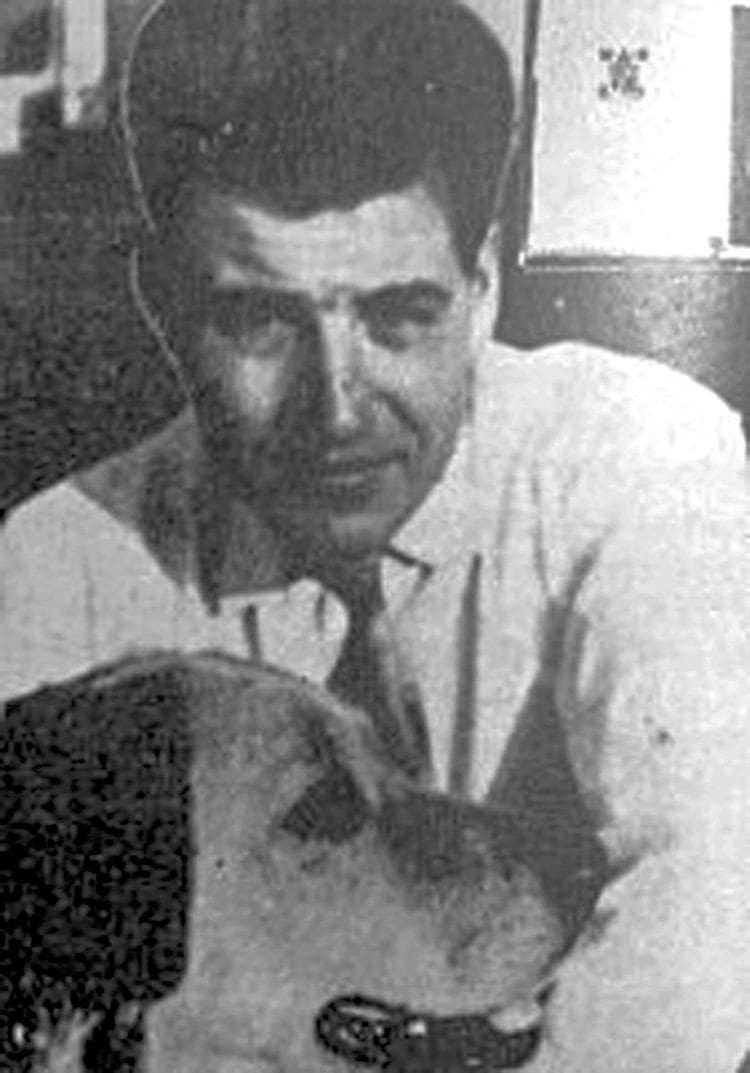 The medal was awarded posthumously to Wallace ‘Wally’ Oakes after an incident on the footplate of Britannia No. 70051 Firth of Forth on the West Coast Main Line at Winsford, seven miles north of Crewe, on June 5, 1965.

Right: Railway hero: Wally Oakes, who was posthumously awarded the George Cross after bringing Britannia No. 70051 Firth of Forth to a standstill despite being enveloped in smoke and flames after a blow-back on the WCML in June 1965. Wally died from burns a week later, and the medal he was awarded is being auctioned on September 2 by Great Central Railwayana. www.victoriacrossonline.co.uk