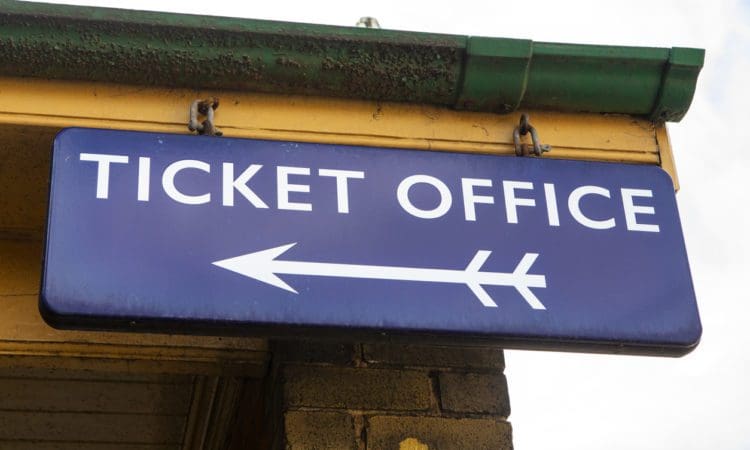 A campaign to stop closures of rail ticket offices is being stepped up with a day of action next month.

Unions fear ticket offices closures will result in the loss of thousands of jobs, making it difficult for some passengers to book tickets.

The Rail, Maritime and Transport union said the industry is carrying out a consultation in August and is scheduled to start closing offices from October.

General secretary Mick Lynch said: “Ticket offices are a vital service on our railways and profit hungry train operating companies simply do not care about the detrimental impact it will have on vulnerable passengers and staff safety.

“We have no problem with genuine modernisation and adapting the way the modern railways work.

“But we will not allow thousands of members to meekly join Britain’s dole queues or to accept a version of fire and rehire on inferior terms and conditions.

“We will fight this every step of the way with our national rail strike, and the public can help greatly by putting pressure on their local MP, telling the politicians they must oppose the closures.”

Cat Hobbs, director of campaign group We Own It, said: “Passengers want ticket offices on our railway, they want a human being they can turn to for help, not just a machine.

“We all need them, from children on their first solo trip, to elderly passengers who don’t have a smartphone to buy a ticket.

“You can’t have Great British Railways if people can’t even ask for the information and support that they need.

“Instead of abandoning passengers with a second class service, this Government should be making it easy for people to take the train.”

The day of action is being planned for August 23.

A Department for Transport spokesperson said: “It’s absurd to suggest we want to see every booking office closed.

“The reality is that ticket offices have seen a significant decline in passenger use over the last decade yet numbers have not substantially changed since then.

“Staff will always provide face-to-face services on the railways, which can be crucial for those who need additional support and cannot, or do not want to, use contactless or mobile tickets.”