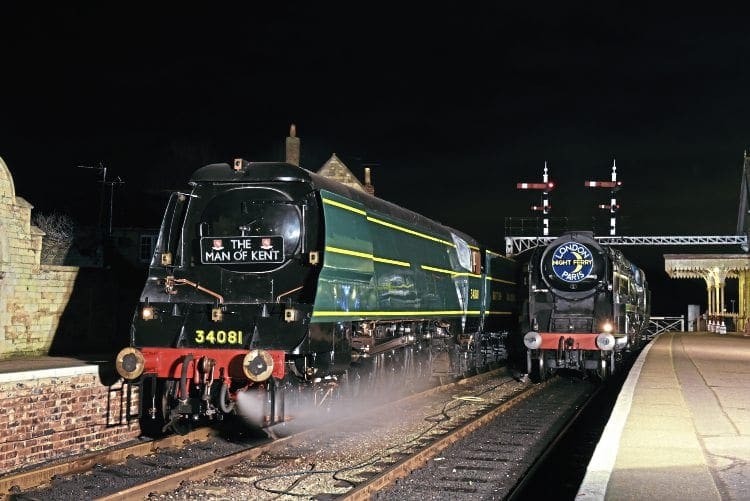 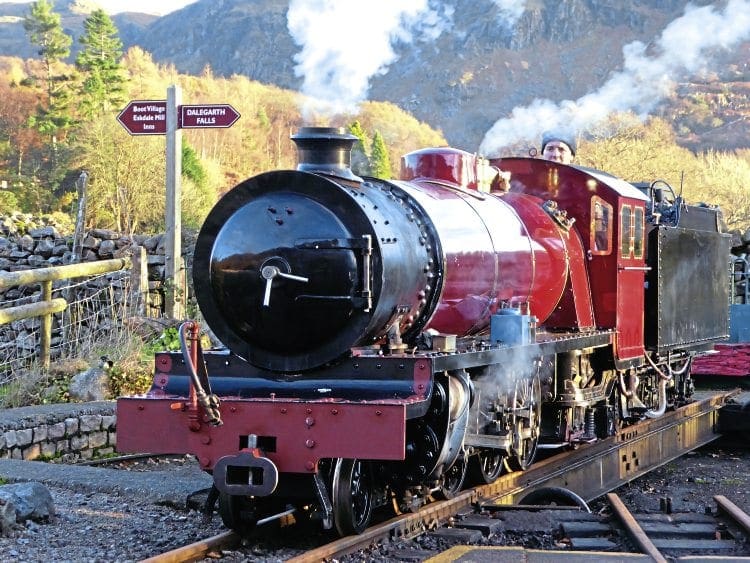 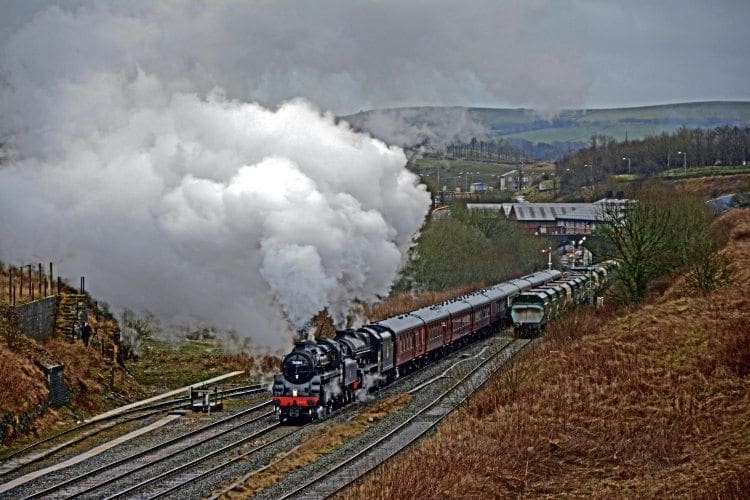 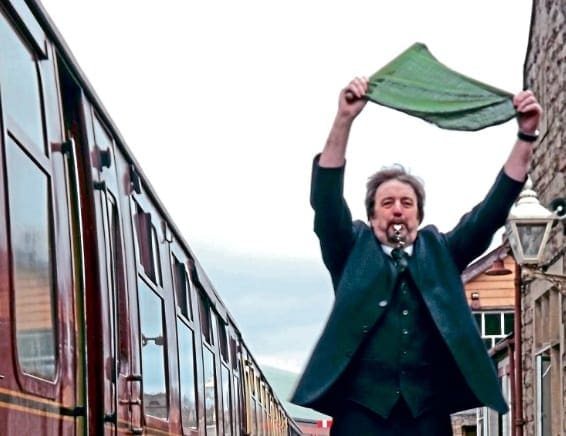 RIGHT: Been thinking about whether to volunteer at your local preserved railway? Paul Appleton encourages you to step forward, just as he did at the Severn Valley Railway three years ago.

Why steam needs a 90mph limit 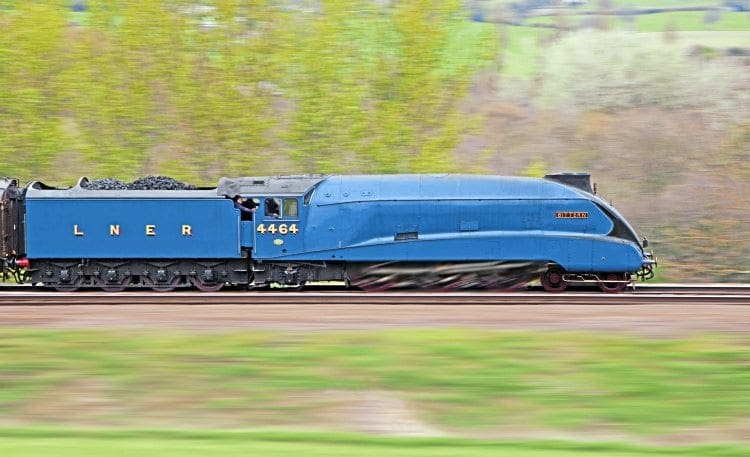 LEFT: There has been considerable debate recently about raising the speed limit for main line steam to 90mph and Tornado is about to undertake some experimental runs. John Forman argues that it is time for a more realistic assessment of high speed steam performance on the main line. 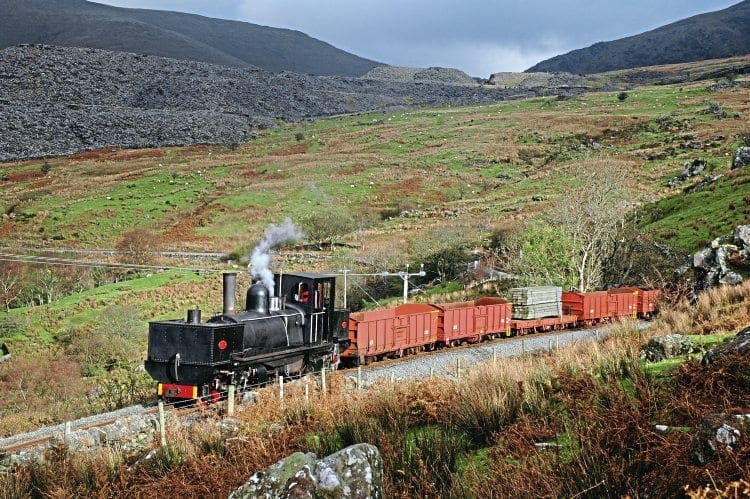 Garratt articulated locomotives are the perfect choice to handle the heavy demands made on engines operating on the Welsh Highland Railway’s steep winding route through Snowdonia. Allan George outlines the history of the WHR fleet of Garratts. 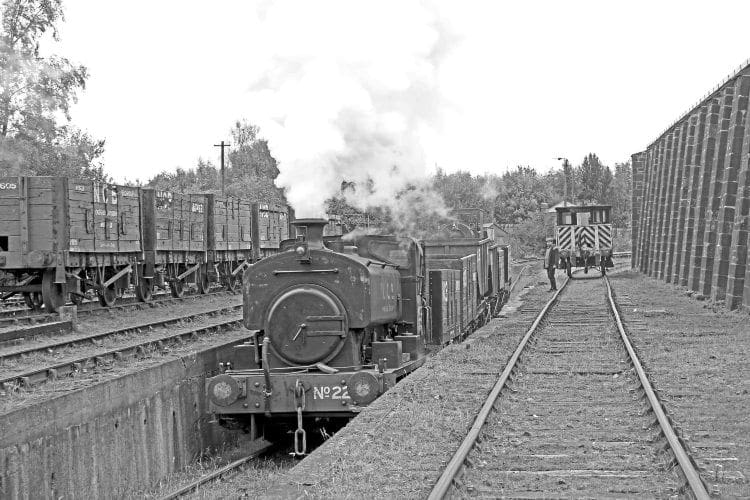 National Coal Board steam lingered on in the North East into the 1970s. Chris Gee reminisces about a trip to the remains of the Bowes Railway in 1971, illustrated by more recent photographs showing how the preserved section of line has changed little in the intervening years.