The star of Top Gear and The Grand Tour had already applied his engineering prowess in crafting the first component for No. 2007 when he previously visited Darlington Locomotive Works in February 2013. 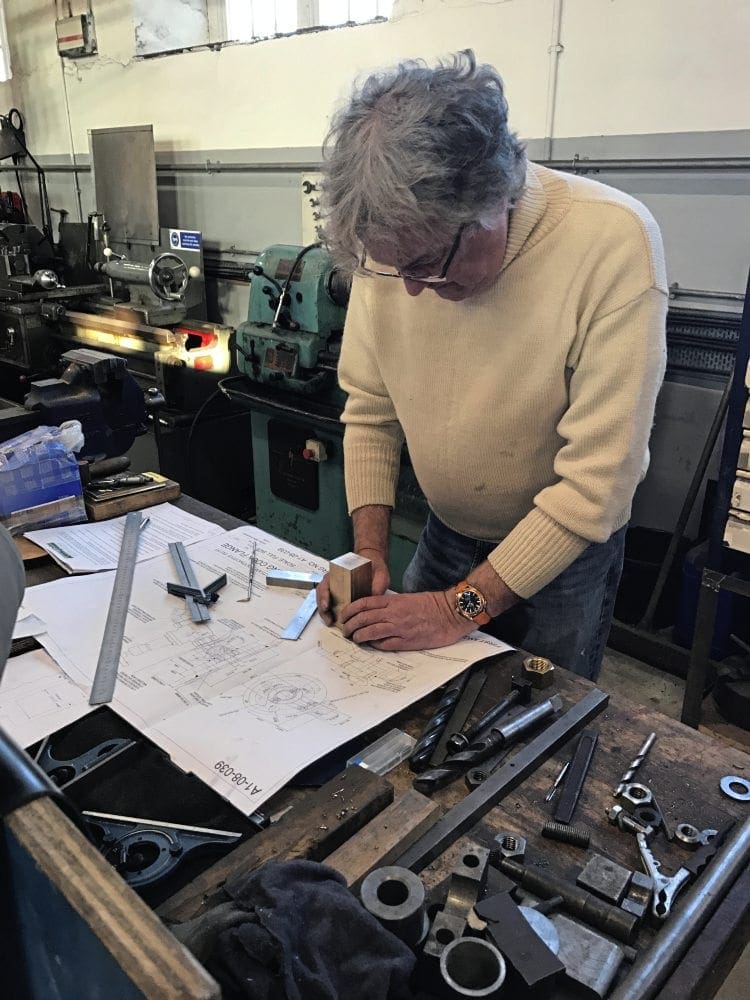 On January 23, he returned to make the more complex slacking cock flange for what will be the most powerful steam locomotive to operate in the UK. This component which connects the high-pressure hose (slacking pipe) to the boiler and controls the volume of water used to wash away coal dust on the footplate.