Flying Scotsman and Tornado are to head a four-day celebration to mark the grand reopening of Barrow Hill roundhouse following the £1.2 million Heritage Lottery Fund-backed restoration of the former Staveley Midland shed. 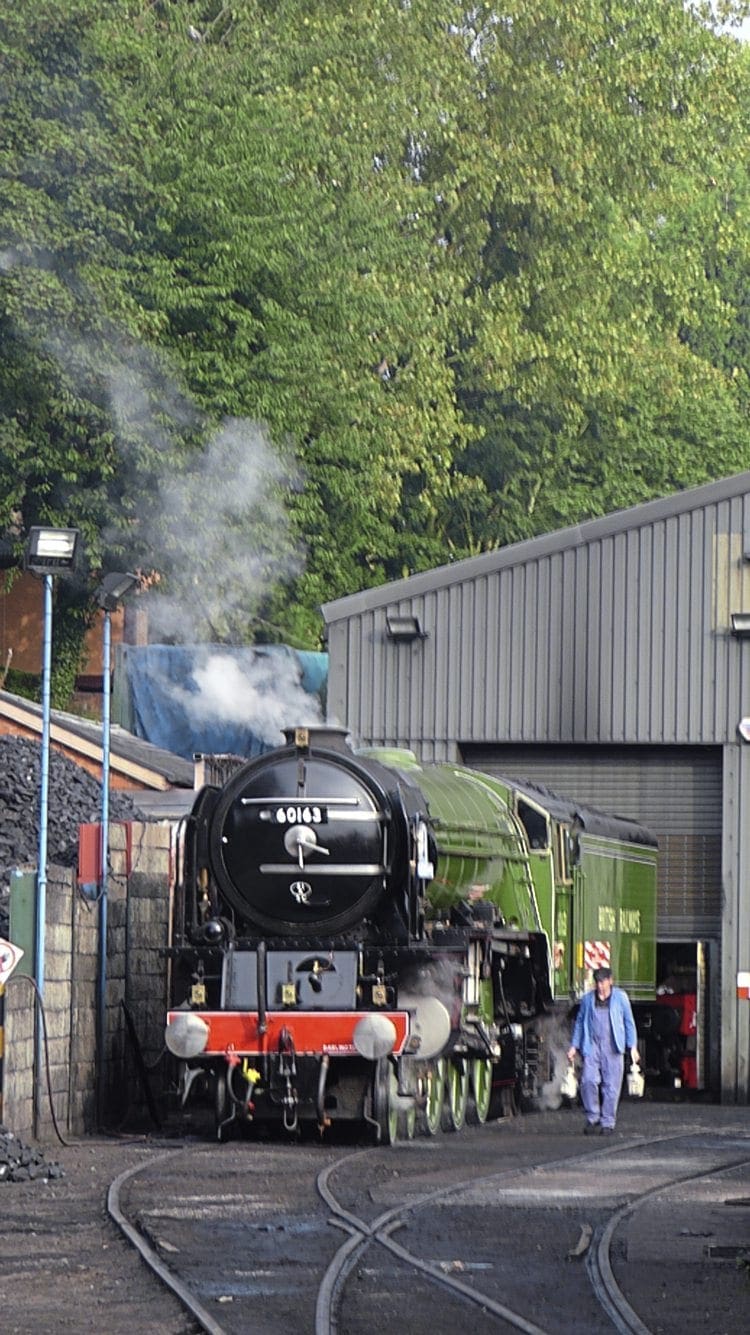 More than 45,000 people turned out to see the world’s most famous locomotive of the 20th century run with that of the 21st, making it one of the most successful events of its kind in UK preservation history.