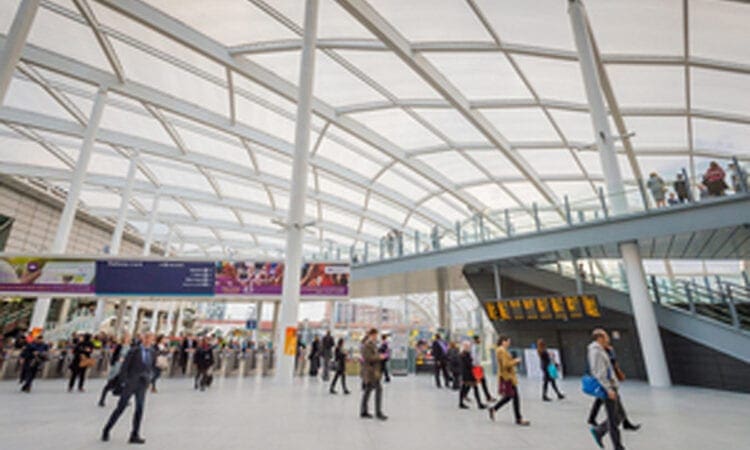 This week, the government are pledging nearly £600 million to improve rail services in the north of England, plus one historic steam locomotive is getting an overhaul.

£589 million to kick-start rail upgrades across the North

Improvements to rail services in the north of England will get a £589 million kick-start, the government has announced.

The cash injection will go towards electrifying the line between Manchester and Leeds, and doubling the number of tracks on the most congested sections in and around Leeds and Huddersfield.

The most congested section of the route will be doubled from two to four tracks, allowing fast trains to overtake slower ones, improving journey times for passengers across the North. Click here for full details.

Boris Johnson public transport rules – Is it safe to travel?

Boris Johnson has announced that, as of 1 August, the government’s advice that anyone who is able should work from home will be relaxed.

From then, it will be at the employers’ discretion whether they allow people to continue working remotely or require them to come back into the office.

It is anticipated that there will be a significant rise in people travelling using public transport from August 1. Click here to hear your questions answered.

The sole-surviving member of the Southern Railway’s N15 ‘King Arthur’ Class, No. 777 Sir Lamiel, is set to return to steam following a new overhaul agreement.

The overhaul, agreed between the National Railway Museum and 5305 Locomotive Association, will take place to main line standards with work due to start later this year and scheduled to be completed in 2023. Click here for full details on the overhaul.

The government has pledged £12 million of investment towards the regeneration of the University of Birmingham station.

The £56 million project will deliver a larger, modern station and enhanced facilities including more lifts, a ticket office, shop and public toilets in time for the Commonwealth Games in 2022. Click here for full details.

Govia Thameslink Railway (GTR) is continuing to use its powerful new virucide – which kills coronavirus for up to 30 days – on trains, stations and staff areas.

Thameslink, Great Northern and Southern are treating their stations to the latest round of decontamination to supplement its already-enhanced cleaning regime.

The 30-day treatment is repeated every 21 days and the most recent wave of cleaning is taking place at stations including St Albans and Brighton, Flitwick, Harlington, Worthing, Hassocks, Oxted and Plumpton. Here’s the full story.

Network Rail is warning families to use level crossings safely after footage shows they are still being misused in areas.

A family were found taking photographs on the tracks at a level crossing in Hutton between Shenfield and Billericay on the Southend Victoria branch line.

Click here to hear what Network Rail had to say.