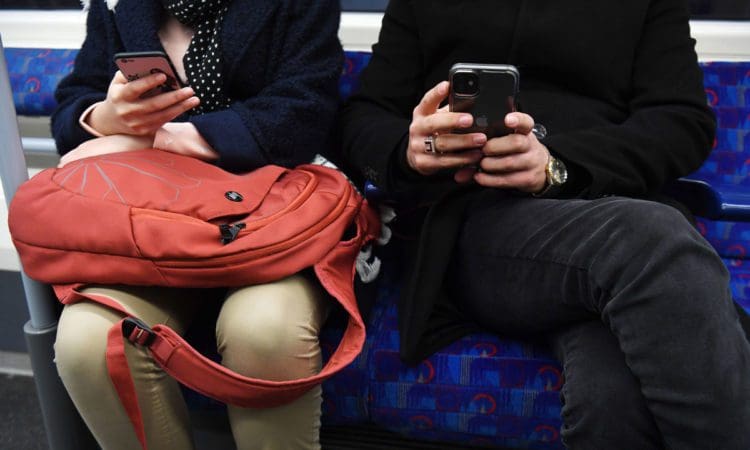 An historic rail service run entirely by women marks International Women’s Day, plus could you be a signaller? If so, Network Rail needs you. Here’s this week’s news round-up:

The service between London Victoria and Faversham marks the first time in British history, a passenger service will be operated and managed exclusively by female rail staff from start to finish – from the depot, to the train driver to the signallers along the route. Read the full story.

Trains were not stopping at Berwick-upon-Tweed station on the East Coast Main Line following vandalism to the building.

Pictures showed a police presence at the scene, with the front of the building cordoned off and a large amount of broken glass on the pavement outside. Read the full story.

Could you be signaller? Network Rail needs you

Network Rail is appealing to people in Yorkshire and the North East to join them as a railway signaller.

A signaller recruitment event is taking place on Saturday, 14 March at the Rail Operating Centre in York, with a host of Network Rail signallers, managers and staff attending to offer advice, answer any questions and show people some of the operational workstations which control the signalling systems on the railway. Read the full story.

The northern franchise was taken away from Arriva Rail North on Sunday after months of complaints about poor service and commuter chaos. Read the full story.

WIN a year-long subscription to The Railway Magazine PLUS unlimited digital archive access for 12 months!

The lucky winner will receive the latest issue of The Railway Magazine delivered to their door for the next 12 months, and will be able to access the fully searchable collection of back issues using the digital archive, dating back more than 120 years (that’s more than 1300 issues!).

Network Rail is carrying out work which will affect the following London Overground services.

On Saturday 7 and Sunday 8 March, there will be no service between Romford and Upminster. Use local bus routes 165, 248 or 370.

From Monday 9 until Thursday 12 March, there will be no service between Hackney Downs and Chingford after 22:30 each evening. Use alternative Tube and local bus routes. Rail replacement buses will run between Liverpool Street and Chingford.

On Saturday 7 and Sunday 8 March, westbound trains will not stop at Blackwall station. Use East India station, which is a short walk from Blackwall, or use local bus route D3. Alternatively, change at Poplar and take the train back to Blackwall, where you can exit at the eastbound platform.