An independent museum in Dalbeattie, which has played its part in keeping the town’s railway heritage alive, is celebrating its silver jubilee. 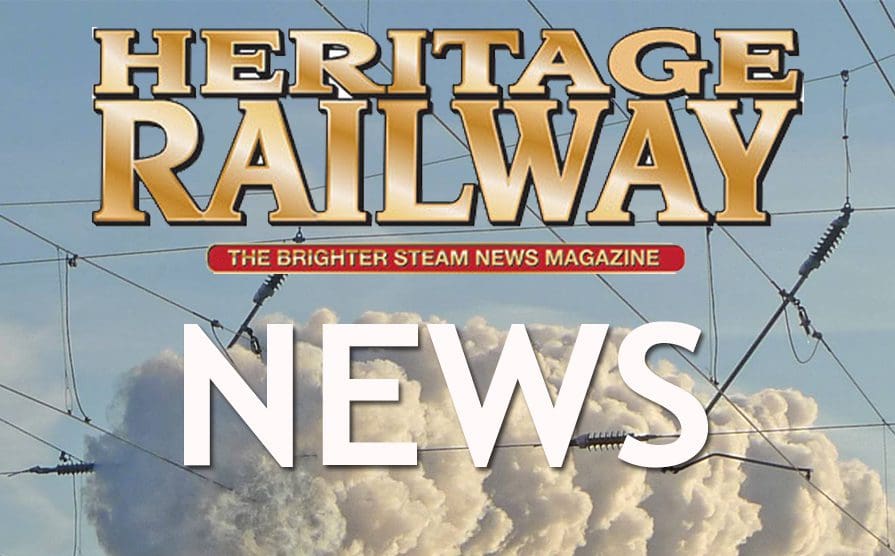 Volunteer-run Dalbeattie Museum Trust opened in 1993, and put on show items salvaged from Dalbeattie station on the Dumfries to Stranraer line, which were rescued after the railway closed in 1965.

Exhibits on show include the last stationmaster’s hat, a model of an LMS 2P 4-4-0, a train staff, pictures and tickets, and the builder’s plate salvaged from the now-demolished Urr Viaduct outside the town – beautifully restored and dating from the bridge’s reconstruction in 1886.

Non-railway exhibits include domestic appliances, agricultural machinery and a display on RMS Titanic, as first officer William Murdoch was born and educated in Dalbeattie, while the museum hosts an archive of steam traction engines. 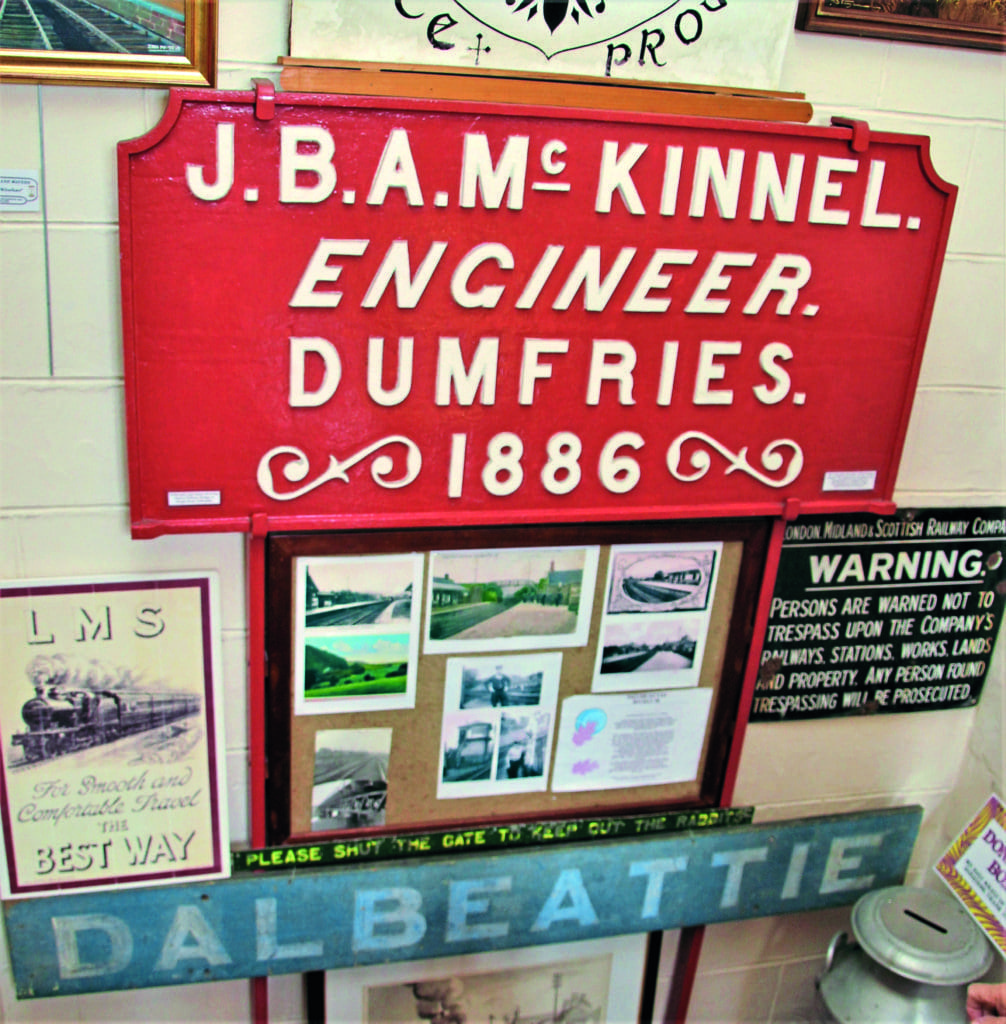 Founder and museum trust chairman Tommy Henderson said: “We’re delighted to have achieved 25 years preserving the heritage of Dalbeattie. I remember the station when it was open very well myself, and we’re pleased to be able to have saved several railway items which are now on display.
“We’re also very keen to receive donations of railway artefacts for display.

The latest one we received is an original gas lamp from Dalbeattie station. It was presented to us by former resident John Berry who, as a teenager, had ‘liberated’ the lamp in 1966 from the closed station and converted it to electric light. He came all the way from his Oxfordshire home to present it to us and we are very grateful to him.”